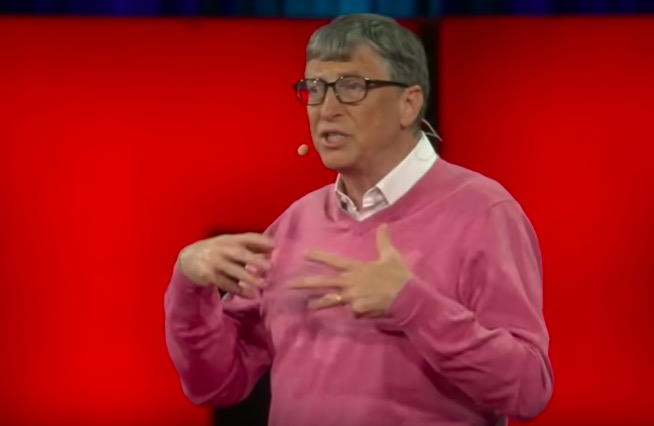 Key point 1: Bill Gates predicted global threat with Coronavirus characteristics. He did this on his TED talk in 2015.

Key point 2: Vaccines Gates Foundation has funded some work that will help with the vaccines now and the diagnostics.

Key point 3: In the next months, about 80% of people are going to change their activities.

In 2015, Gates gave a presentation in which he gamed out a potential scenario that showed just how unprepared the world would be for an outbreak of a highly contagious respiratory disease like COVID-19. Gates said he gave the talk and reiterated his points in future articles and presentations in the hopes that it might prompt governments to better prepare for such a pandemic, although, of course, as he noted few really followed through, Rollingstone

Bill Gates also said, “If the country can stick to social distancing over the next few months and prioritize testing, Gates said the economy could begin to reopen “ideally in the early summer if things go well.” 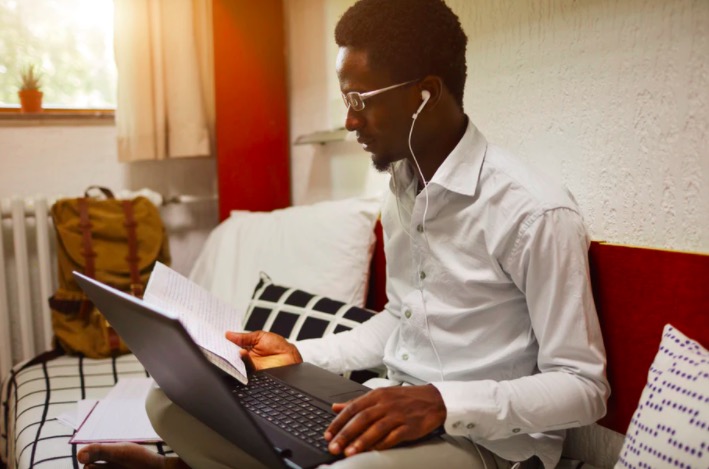 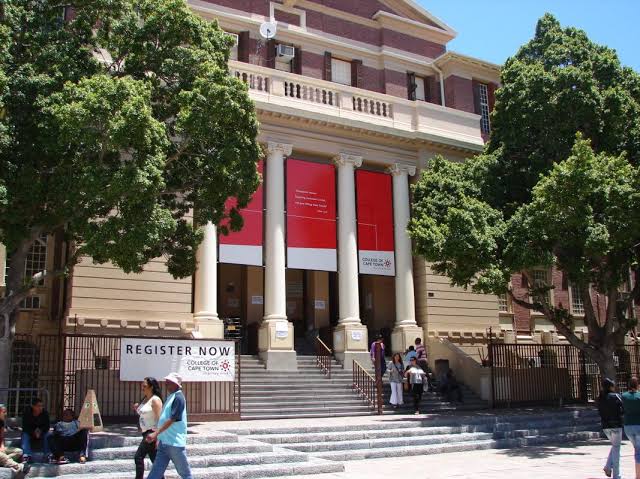 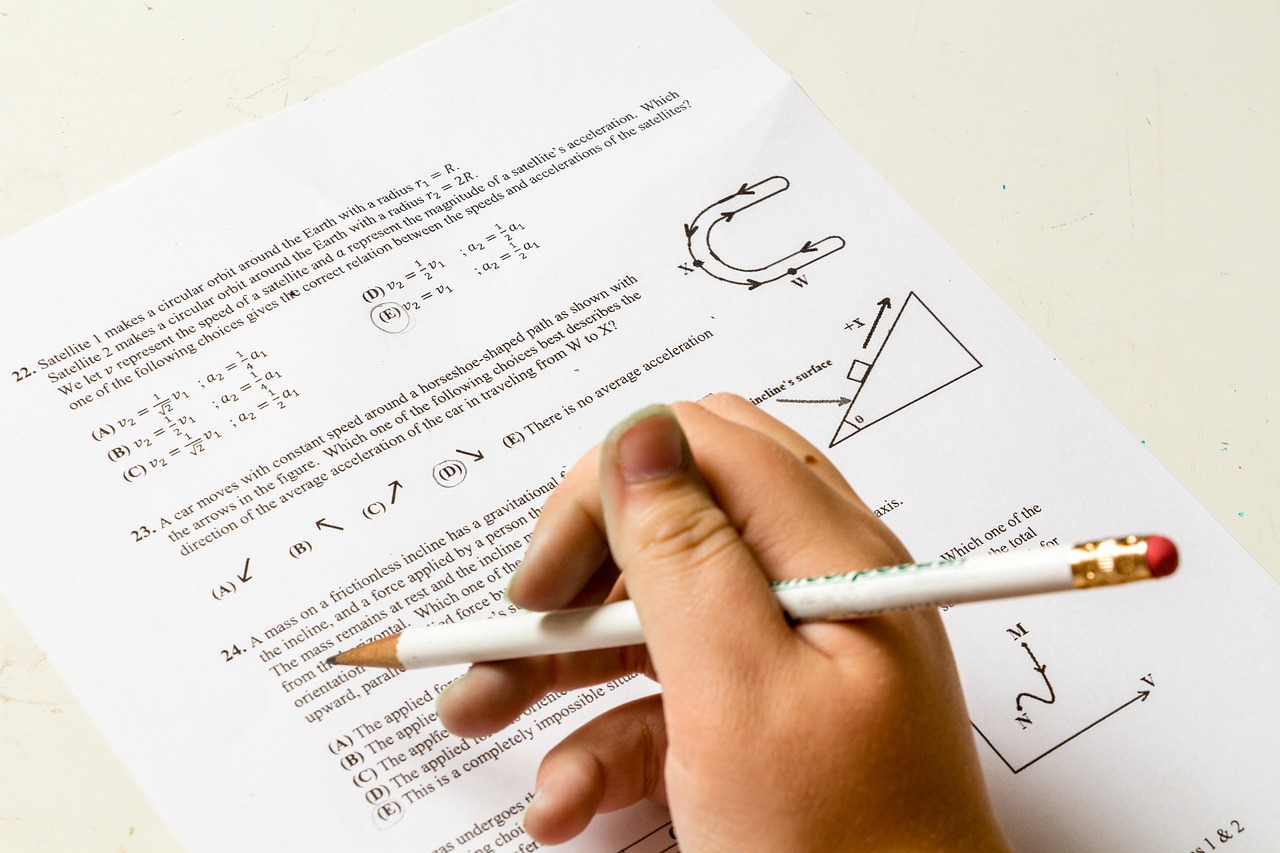 TUT Past Exams and Memos 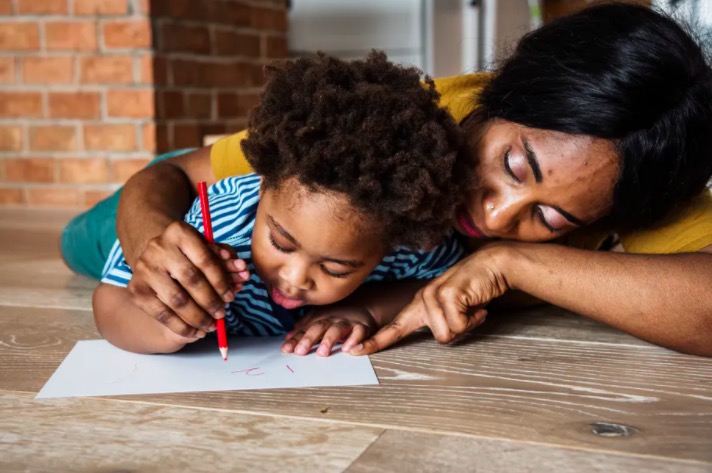 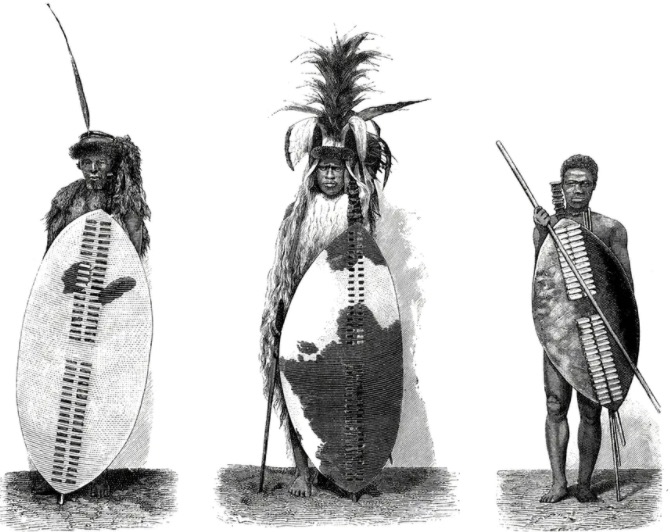 Academic NewsQuestions and Answers for Previous Exams Tests and AssignmentsJune 6, 2020

Academic NewsQuestions and Answers for Previous Exams Tests and AssignmentsAugust 2, 2020