Drama and Acting Courses and Classes in South Africa(Distance Learning, Part-time, and Online):

Performing arts refers to forms of art in which artists use their voices, bodies or inanimate objects to convey artistic expression. It is different from visual arts, which is when artists use paint, canvas or various materials to create physical or static art objects. Performing arts include a range of disciplines which are performed in front of a live audience.

Theatre, music, dance and object manipulation, and other kinds of performances are present in all human cultures. The history of music and dance date to pre-historic times whereas circus skills date to at least Ancient Egypt. Many performing arts are performed professionally. Performance can be in purpose built buildings, such as theatres and opera houses, on open air stages at festivals, on stages in tents such as circuses and on the street. Live performances before an audience are a form of entertainment. The development of audio and video recording has allowed for private consumption of the performing arts.

Drama Course at Oakfields College. During the two-year drama course you will have the opportunity to take part in a number of performances and productions giving you the skills and confidence to propel yourself into this exciting field. Do you ... 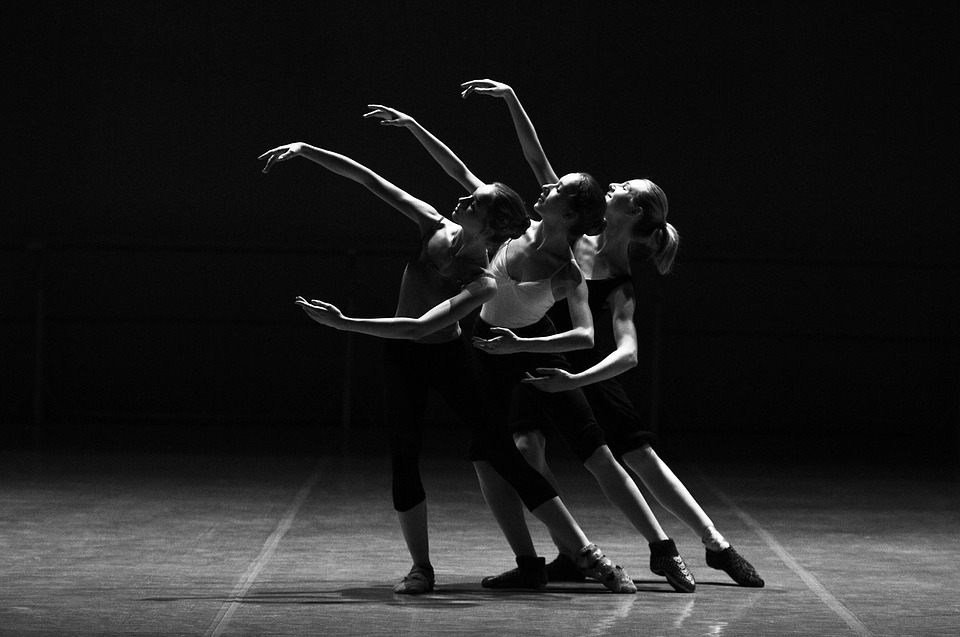 Market Theatre Drama Classes for 2020. The Market Theatre Laboratory offers an intensive full-time course in theatre and performance. The course is a minimum of one year long, after which students apply to continue into a second year. The Market ... 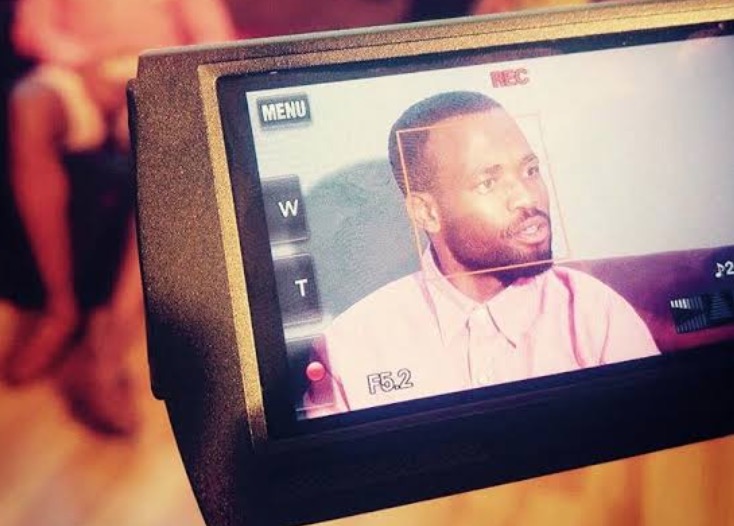 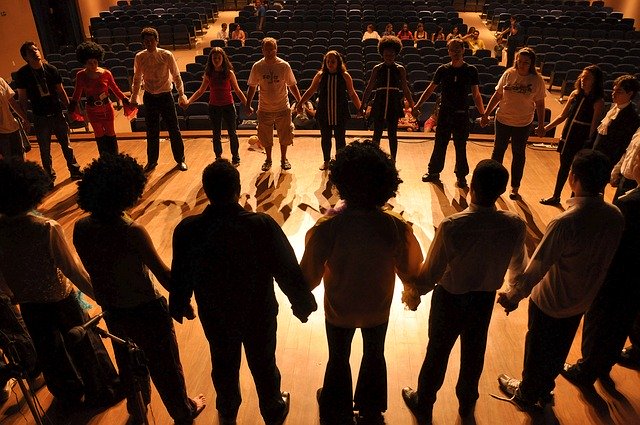 BA in Dramatic Art at Wits 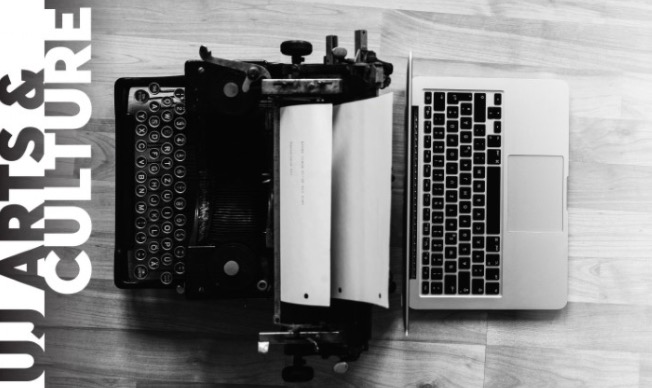 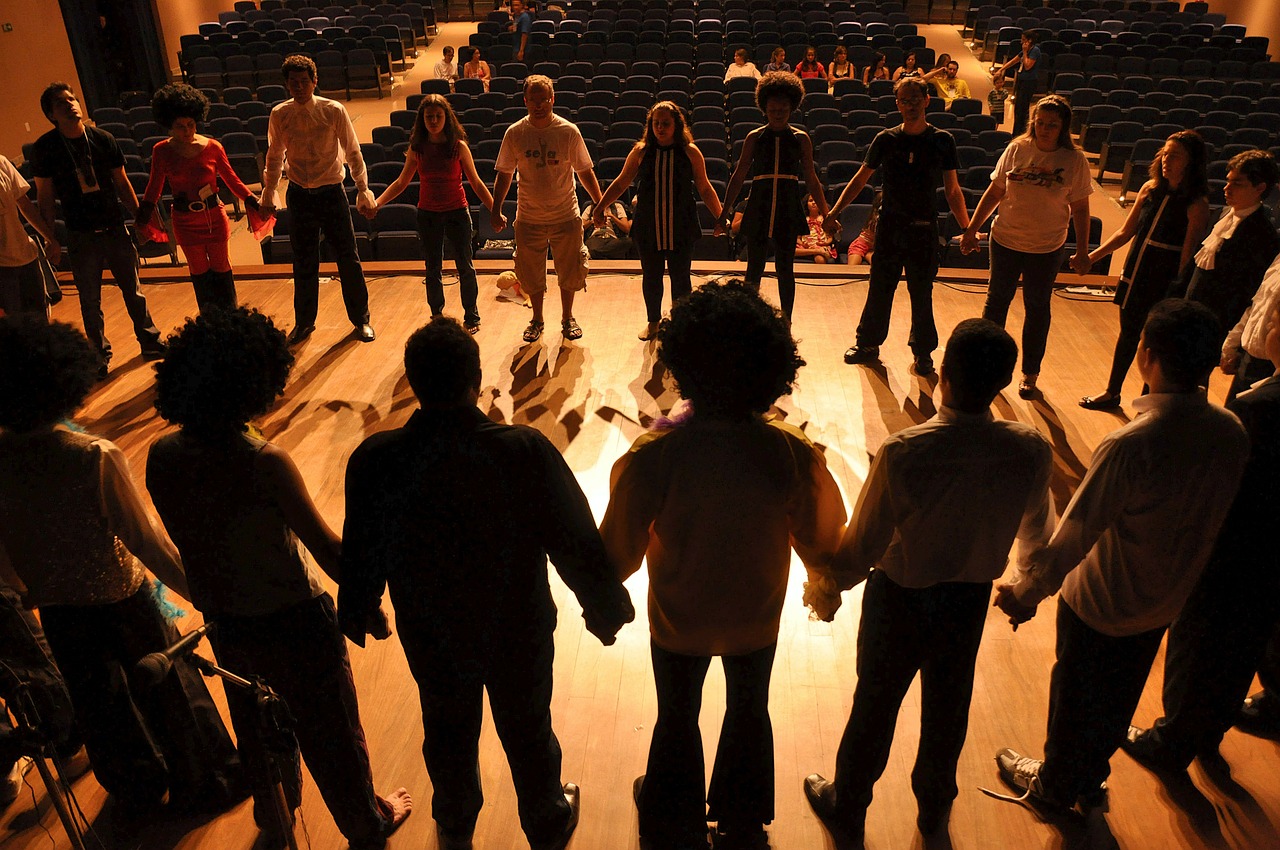 Part time Acting Courses for Kids and Adult in South Africa: Acting as a career involves more than just performing in movies. Working actors perform in live theater productions, at theme parks, in commercials, and on television shows. As actors ...

Other Courses to study