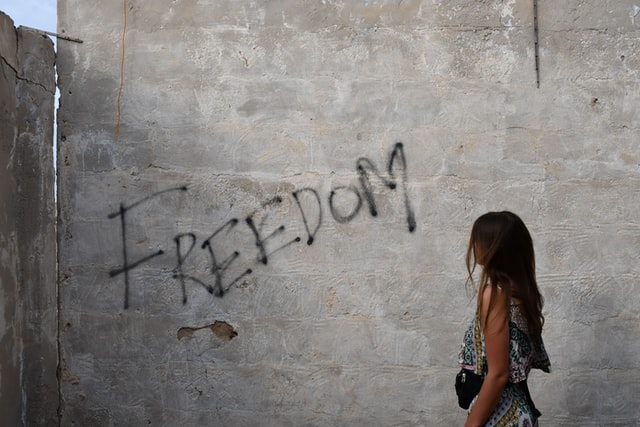 Answer to the Question: “Explain why it is Important for the Media to follow a Balanced Approach when reporting within a democratic society”:

Let’s first understand the background on Media Democracy. Media democracy focuses on the empowerment of individual citizens and promotion democratic ideals through the spread of information. Additionally, the media system itself should be democratic in its own construction  shying away from private ownership or intense regulation. Media democracy entails that media should be used to promote democracy as well as the conviction that media should be democratic itself; media ownership concentration is not democratic and cannot serve to promote democracy and therefore must be examined critically.

The concept, and a social movement promoting it, have grown as a response to the increased corporate domination of mass media and the perceived shrinking of the marketplace of ideas.

Why it is Important for the Media to follow a Balanced Approach when reporting within a democratic society?

In a democratic society, such as South Africa, media should be seen as a true enabler for democracy to flourish. If media reporting is not balanced, the society will be significantly divided and other groups of society will feel like their civil rights are being violated.

A balanced media democracy advocates for the following: 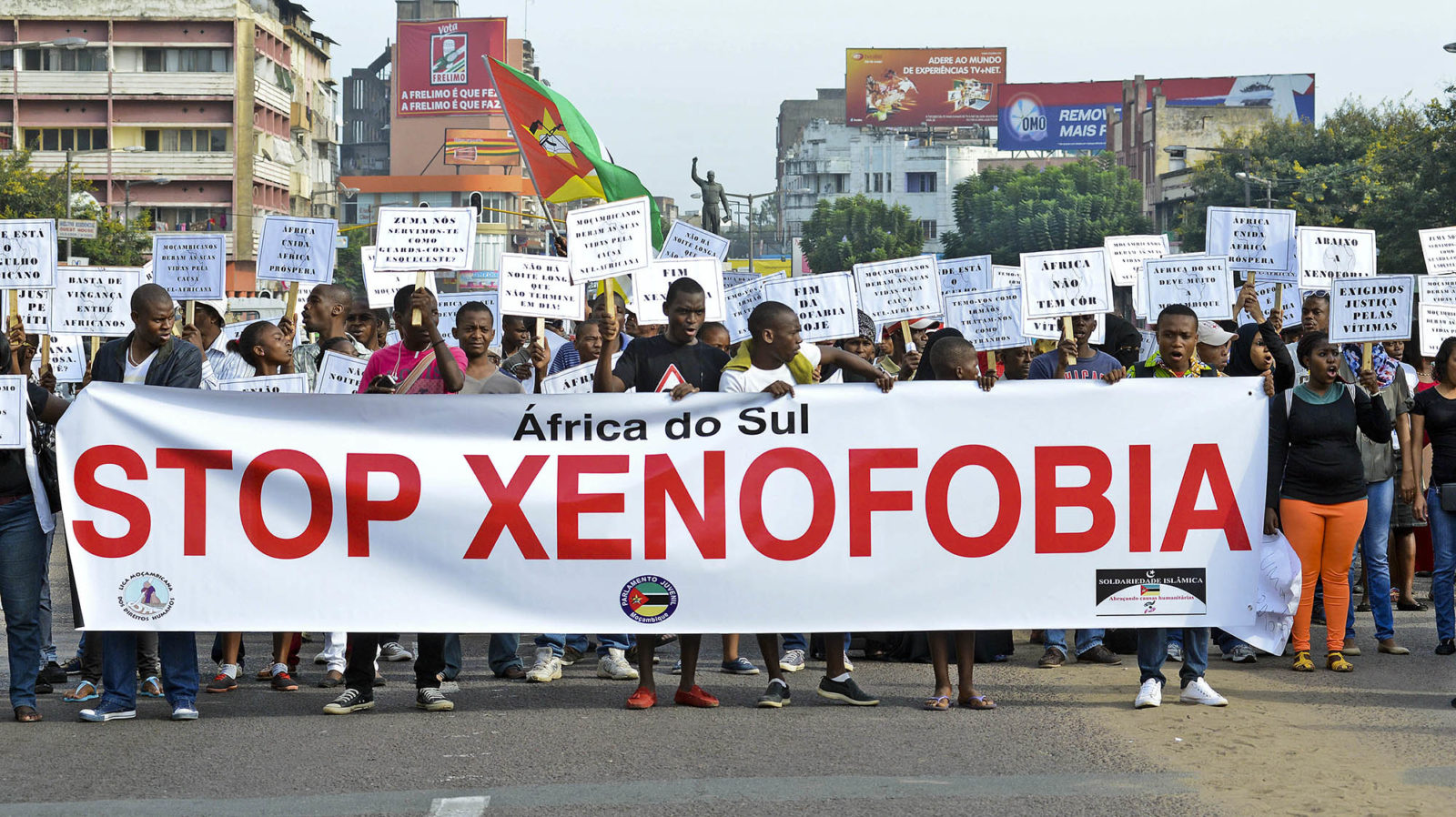 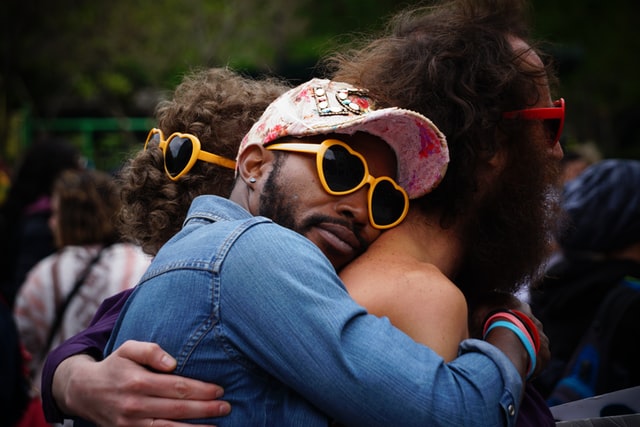