Protists are eukaryotes, which means their cells have a nucleus and other membrane-bound organelles. Most, but not all, protists are single-celled. Other than these features, they have very little in common. You can think about protists as all eukaryotic organisms that are neither animals, nor plants, nor fungi.

Although Ernst Haeckel set up the Kingdom Protista in 1866, this kingdom was not accepted by the scientific world until the 1960s. These unique organisms can be so different from each other that sometimes Protista is called the “junk drawer” kingdom. Just like a junk drawer, which contains items that don’t fit into any other category, this kingdom contains the eukaryotes that cannot be put into any other kingdom. Therefore, protists can seem very different from one another.

Most protists are so small that they can be seen only with a microscope. Protists are mostly unicellular (one-celled) eukaryotes. A few protists are multicellular (many-celled) and surprisingly large. For example, kelp is a multicellular protist that can grow to be over 100-meters long. Multicellular protists, however, do not show cellular specialization or differentiation into tissues. That means their cells all look the same and, for the most part, function the same. On the other hand, your cells often are much different from each other and have special jobs.

There are over 100,000 described living species of protists, and it is unclear how many undescribed species may exist. Since many protists live as commensals or parasites in other organisms and these relationships are often species-specific, there is a huge potential for protist diversity that matches the diversity of hosts. As the catchall term for eukaryotic organisms that are not animal, plant, or fungi, it is not surprising that very few characteristics are common to all protists.

The cells of protists are among the most elaborate of all cells. Most protists are microscopic and unicellular, but some true multicellular forms exist. A few protists live as colonies that behave in some ways as a group of free-living cells and in other ways as a multicellular organism. Still other protists are composed of enormous, multinucleate, single cells that look like amorphous blobs of slime, or in other cases, like ferns. In fact, many protist cells are multinucleated; in some species, the nuclei are different sizes and have distinct roles in protist cell function.
Single protist cells range in size from less than a micrometer to three meters in length to hectares. Protist cells may be enveloped by animal-like cell membranes or plant-like cell walls. Others are encased in glassy silica-based shells or wound with pellicles of interlocking protein strips. The pellicle functions like a flexible coat of armor, preventing the protist from being torn or pierced without compromising its range of motion.
Metabolism
Protists exhibit many forms of nutrition and may be aerobic or anaerobic. Protists that store energy by photosynthesis belong to a group of photoautotrophs and are characterized by the presence of chloroplasts. Other protists are heterotrophic and consume organic materials (such as other organisms) to obtain nutrition. Amoebas and some other heterotrophic protist species ingest particles by a process called phagocytosis, in which the cell membrane engulfs a food particle and brings it inward, pinching off an intracellular membranous sac, or vesicle, called a food vacuole ([link]). The vesicle containing the ingested particle, the phagosome, then fuses with a lysosome containing hydrolytic enzymes to produce a phagolysosome, and the food particle is broken down into small molecules that can diffuse into the cytoplasm and be used in cellular metabolism. Undigested remains ultimately are expelled from the cell via exocytosis.

Subtypes of heterotrophs, called saprobes, absorb nutrients from dead organisms or their organic wastes. Some protists can function as mixotrophs, obtaining nutrition by photoautotrophic or heterotrophic routes, depending on whether sunlight or organic nutrients are available.

The majority of protists are motile, but different types of protists have evolved varied modes of movement ([link]). Some protists have one or more flagella, which they rotate or whip. Others are covered in rows or tufts of tiny cilia that they coordinately beat to swim. Still others form cytoplasmic extensions called pseudopodia anywhere on the cell, anchor the pseudopodia to a substrate, and pull themselves forward. Some protists can move toward or away from a stimulus, a movement referred to as taxis. Movement toward light, termed phototaxis, is accomplished by coupling their locomotion strategy with a light-sensing organ.

Protists reproduce by a variety of mechanisms. Most undergo some form of asexual reproduction, such as binary fission, to produce two daughter cells. In protists, binary fission can be divided into transverse or longitudinal, depending on the axis of orientation; sometimes Paramecium exhibits this method. Some protists such as the true slime molds exhibit multiple fission and simultaneously divide into many daughter cells. Others produce tiny buds that go on to divide and grow to the size of the parental protist. Sexual reproduction, involving meiosis and fertilization, is common among protists, and many protist species can switch from asexual to sexual reproduction when necessary. Sexual reproduction is often associated with periods when nutrients are depleted or environmental changes occur. Sexual reproduction may allow the protist to recombine genes and produce new variations of progeny that may be better suited to surviving in the new environment. However, sexual reproduction is often associated with resistant cysts that are a protective, resting stage. Depending on their habitat, the cysts may be particularly resistant to temperature extremes, desiccation, or low pH. This strategy also allows certain protists to “wait out” stressors until their environment becomes more favorable for survival or until they are carried (such as by wind, water, or transport on a larger organism) to a different environment, because cysts exhibit virtually no cellular metabolism.
Protist life cycles range from simple to extremely elaborate. Certain parasitic protists have complicated life cycles and must infect different host species at different developmental stages to complete their life cycle. Some protists are unicellular in the haploid form and multicellular in the diploid form, a strategy employed by animals. Other protists have multicellular stages in both haploid and diploid forms, a strategy called alternation of generations that is also used by plants.

Nearly all protists exist in some type of aquatic environment, including freshwater and marine environments, damp soil, and even snow. Several protist species are parasites that infect animals or plants. A few protist species live on dead organisms or their wastes, and contribute to their decay.
Source: http://philschatz.com/biology-book/contents/m44616.html

Best Colleges and Universities to Study at around Worcester Western Cape

What to study to become a Chef 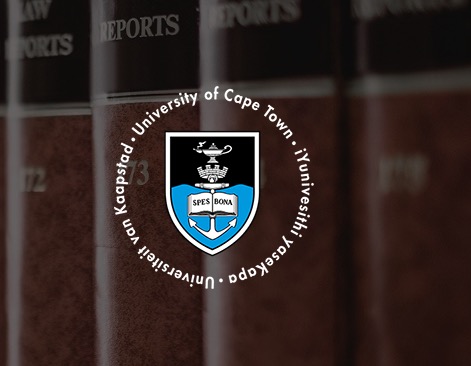 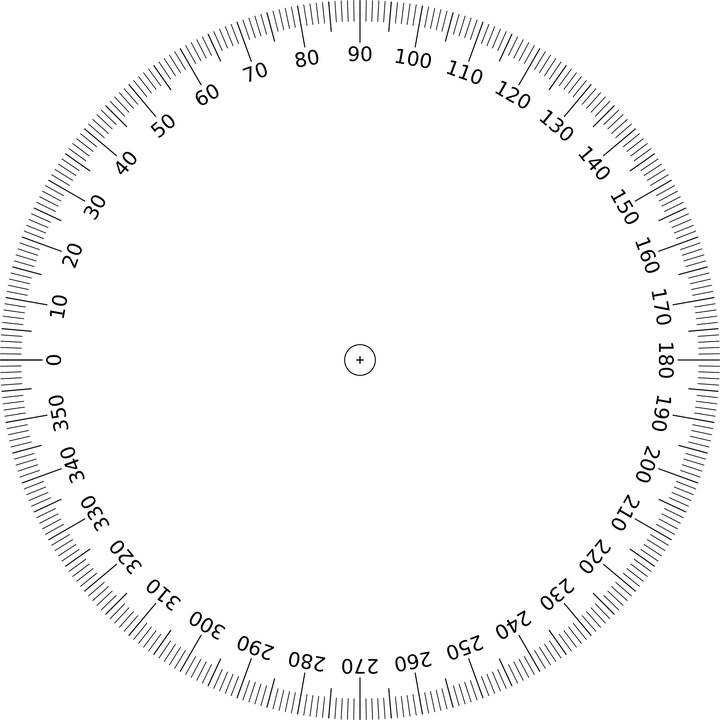