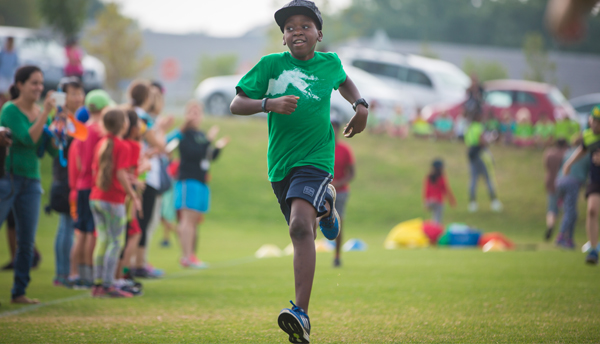 What Percentage is a Distinction in South Africa?