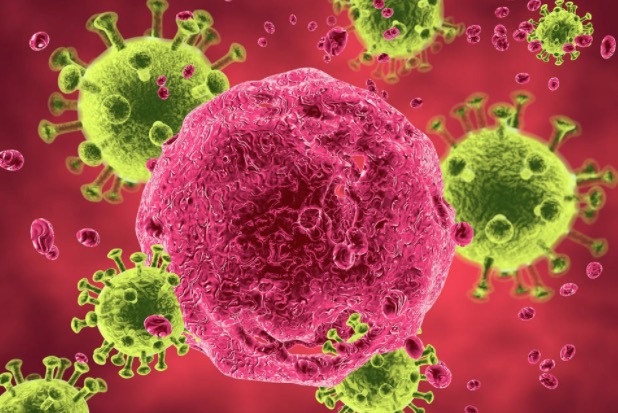 Distinguish between HIV and AIDS: Life Orientation Term 3 Notes. According to Aids Map, the terms HIV and AIDS are used interchangeably, leading to confusion about their differences. Here, we’ll discuss the definition and differences of both terms.

HIV stands for ‘human immunodeficiency virus’. HIV belongs to a group of viruses called retroviruses. HIV attacks white blood cells within the immune system. These cells will stay infected for the rest of their lives. If untreated, HIV will develop into AIDS.

AIDS stands for ‘acquired immune deficiency syndrome’. (It’s sometimes referred to as ‘late stage HIV’ or ‘advanced HIV disease’.) It is an umbrella term for the illnesses that occur due to having untreated HIV infection for several years, by which point the immune system is severely damaged and unable to fight off infections. The illnesses and symptoms will vary for each person that has AIDS, but may include life-threatening infections and cancers.

This Article Contains: hide
1 Distinguishing between HIV and AIDS
2 Questions and Answers
3 Ask Us a Question and we will send you the Answer Guide

Distinguishing between HIV and AIDS

Every person who has AIDS has HIV, but not every person with HIV will develop AIDS. Because there are now lots of treatment options available for people living with HIV, far fewer people are developing AIDS. Often, those that do develop AIDS are people who have not been tested for HIV and have never taken treatment. Once started on HIV treatment, death due to AIDS can be prevented.

Questions and Answers for Previous Exams Tests and Assignments 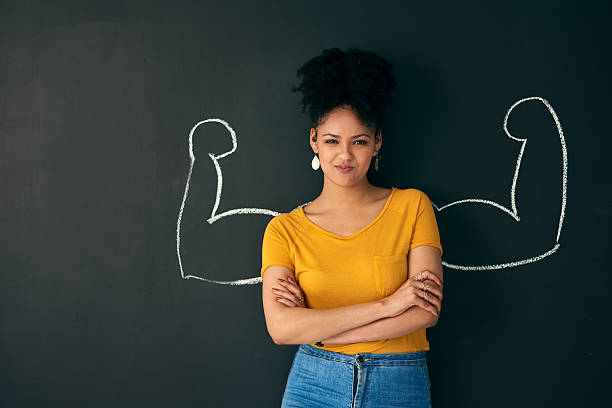 Explaining how to improve self-esteem in two paragraphs

Questions and Answers for Previous Exams Tests and AssignmentsFebruary 22, 2022 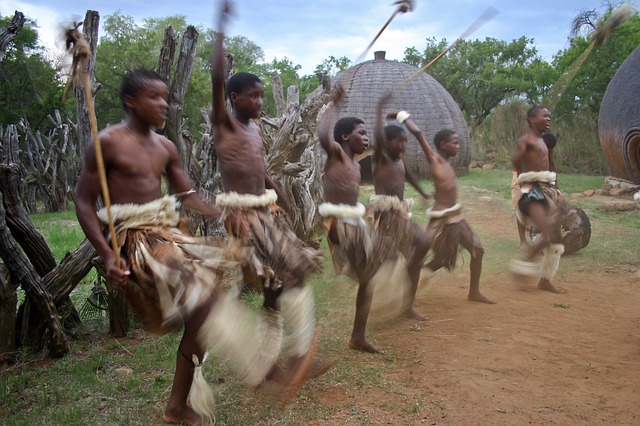 Zulu Proverbs and Idioms with English Meanings and Translations 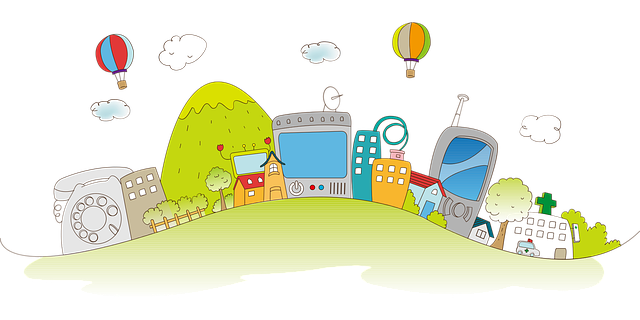 The role of media in a democratic society in South Africa 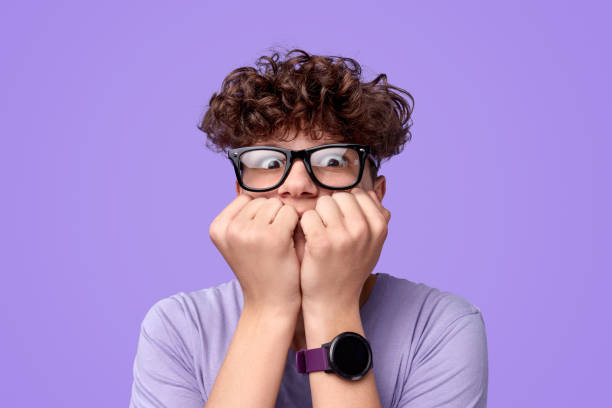 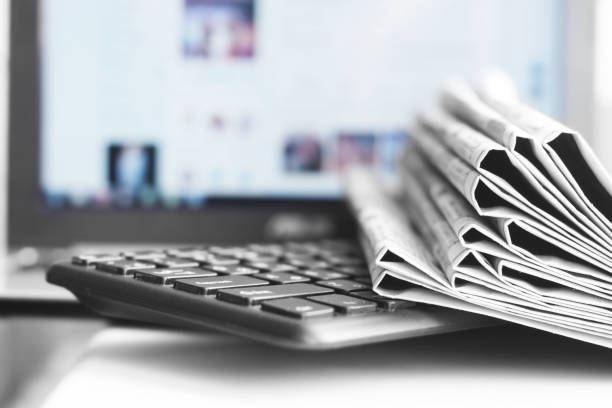 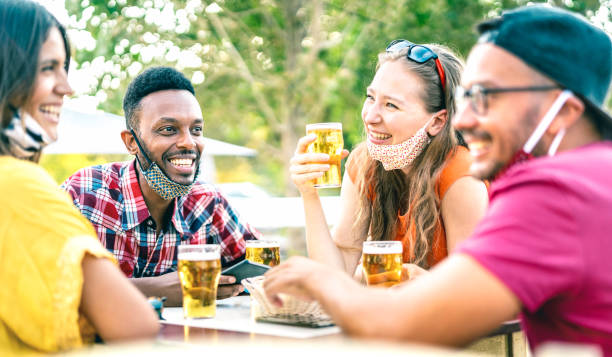 Why men are more likely to drink alcohol than women?

Questions and Answers for Previous Exams Tests and AssignmentsSeptember 27, 2021