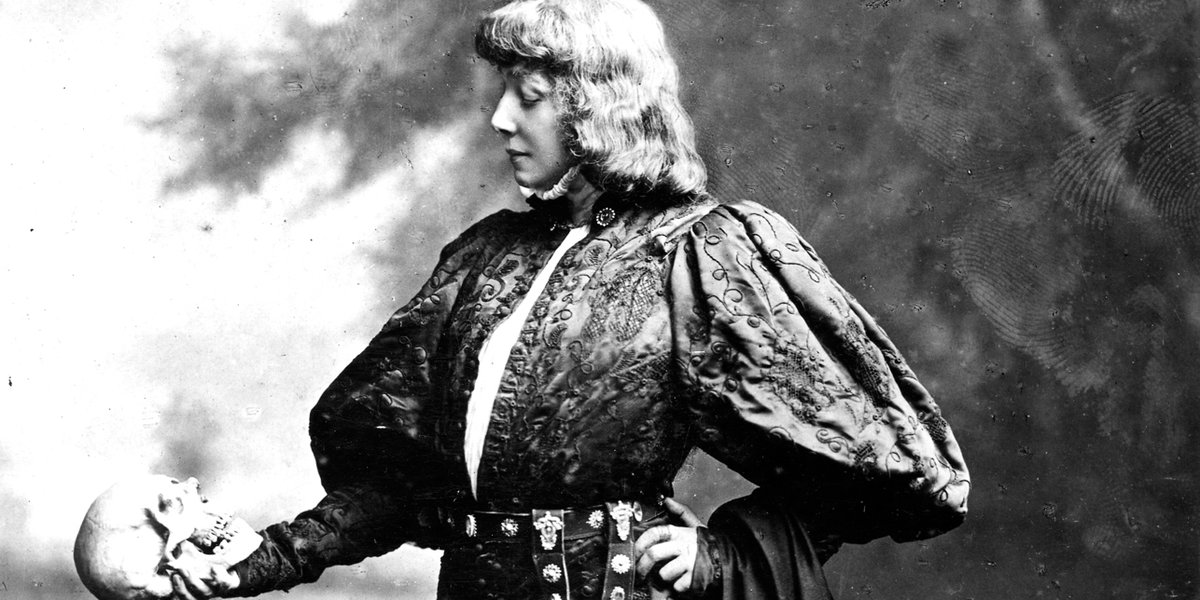 Hamlet Essays Questions and Answers Grade 12 pdf: There are contextual questions as well as essay questions for The Tragedy of Hamlet, Prince of Denmark.

What is the Genre of the Story?

Who is the Protagonist?

Explain the major conflict that happens in the story

Hamlet feels a responsibility to avenge his father’s murder by his uncle Claudius, but Claudius is now the king and this complicates matters for Prince Hamlet. Moreover, Hamlet has doubts about whether he can trust his father’s ghost, and whether killing Claudius is the appropriate thing to do.

Explain the rising of the action in the story

The ghost appears to Hamlet and tells Hamlet to avenge his murder; Hamlet pretends to be mad to his hide intentions; Hamlet stages the mousetrap play; Hamlet is reluctant to take the opportunity to kill Claudius while he is praying.

What happens in the climax?

When Hamlet violently stabs Polonius through the arras in Act III, scene iv, he brings himself into unavoidable conflict with the king (Claudius). Another possible climax comes at the end of Act IV, scene iv, when Hamlet resolves to commit himself fully to violent revenge.

What is falling action of a story?

Hamlet is sent to England to be killed; Hamlet returns to Denmark and confronts Laertes at Ophelia’s funeral; the fencing match between Hamlet and Laertes; the deaths of the royal family.

What is the setting (time) for the story?

Elizabethan times. In and around the royal palace in Elsinore, a city in Denmark

Writing literary essays is a skill requiring preparation, planning and practice. When answering literary essays, you do not re-tell the story. Instead , you need to focus on specific requirements of the set essay question. The number of paragraphs in your literary essay will depend on what the question requires.

Classification of characters according to social status

In Hamlet, the characters’ social standing plays an important role, especially in relation to the Great Chain of Being.

This is the noble class, made up of the royal family and the courtiers, whose wealth and position in society were inherited. They had political power and owned most of the land. The nobles in the play include Prince Hamlet, Claudius, Gertrude, King Hamlet and the Fortinbrases.

These are people who had no inherited titles or wealth. Most of them had little chance of improving their social status except through their relationships with the nobility. For example, Horatio, Hamlet’s university associates (Guildenstern and Rosencrantz), Polonius and his children, the guards and the grave diggers, all belong to this class.

Some of the commoners are used to provide humour and to comment on the actions of the other characters are doing , e.g. in the graveyard scene.

The clergy in Elizabethan times were given a special role in society. In Hamlet, the priest performs the last rites and burials, as seen during Ophelia’s burial.

Hamlet’s behaviour throughout the play has unintended consequences. Critically discuss the extent to which you agree with the above statement. Your response should take the form of a well-constructed essay of 400–450 words (2–21⁄2 pages).

How to answer the above essay question: Answer Guide

Candidates might argue that this statement is not entirely true and discuss how Hamlet’s behaviour has either intended or unintended consequences or they might offer a mixed response.

DONT MISS:  Explaining how the water cycle supplies us with a continual supply of fresh water

Hamlet is responsible for his own tragic fate. Assess the validity of this statement. Your response should take the form of a well-constructed essay of 400–450 words (2–21⁄2 pages).

How to answer the above essay question: Answer Guide

A mixed response would demonstrate a comprehensive understanding of the text. 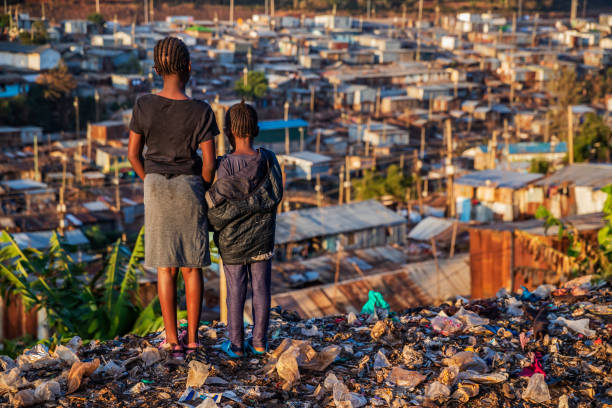 How Poverty may Affect Personal Health

Questions and Answers for Previous Exams Tests and Assignments1 day ago 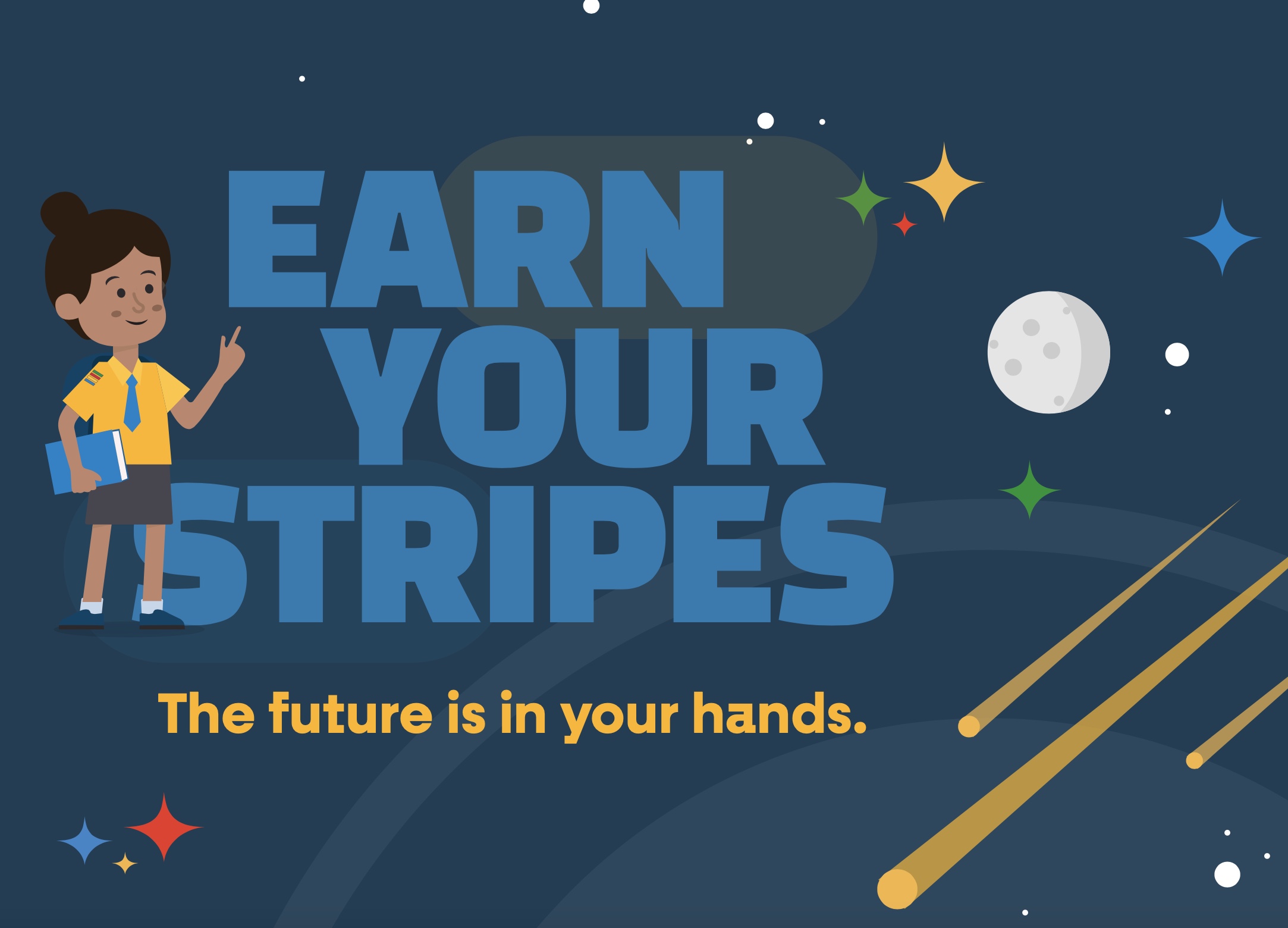 Available Bursaries for 2022 in South AfricaQuestions and Answers for Previous Exams Tests and AssignmentsMay 25, 2022 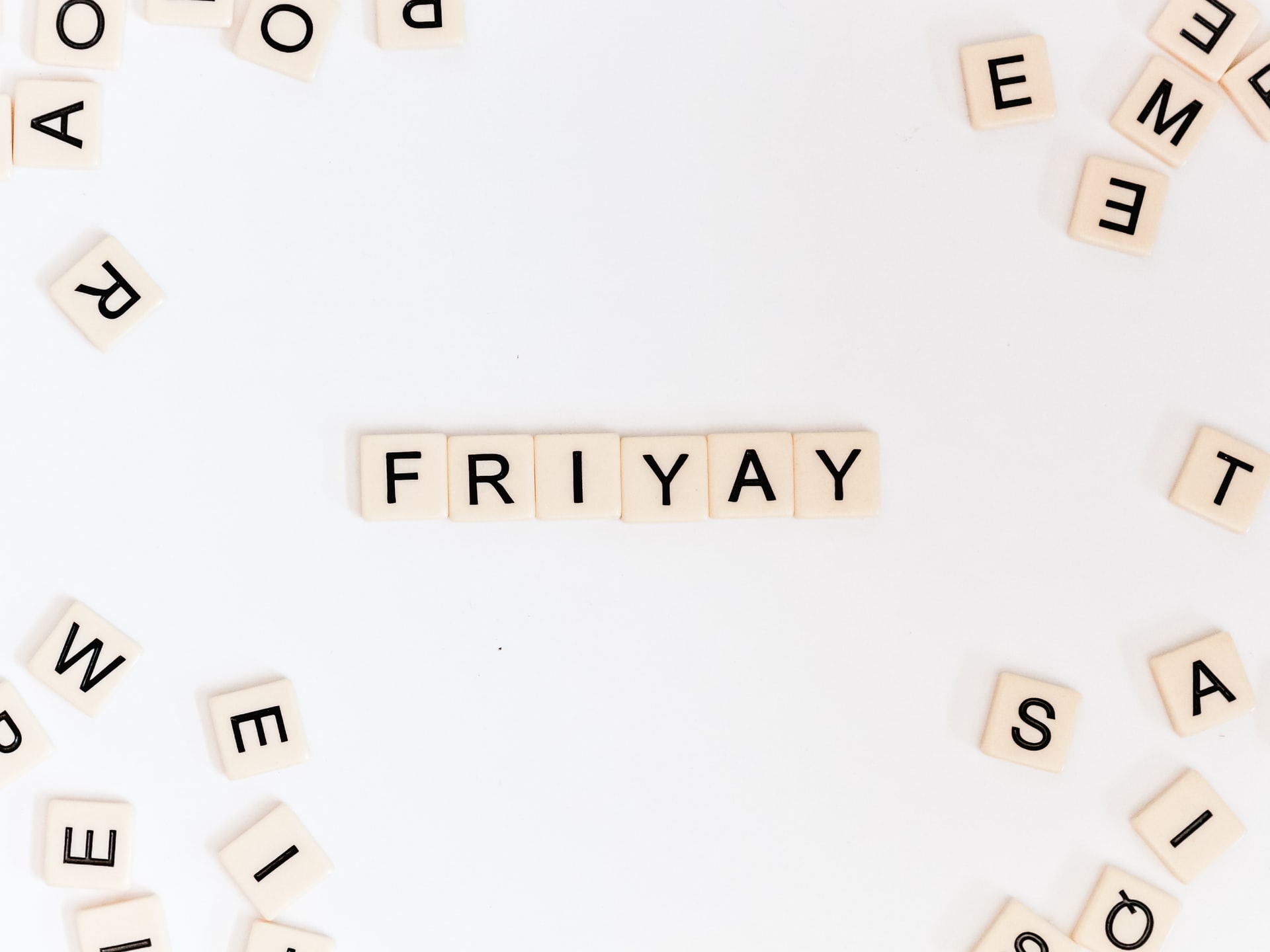 What are Adjectives give 10 examples 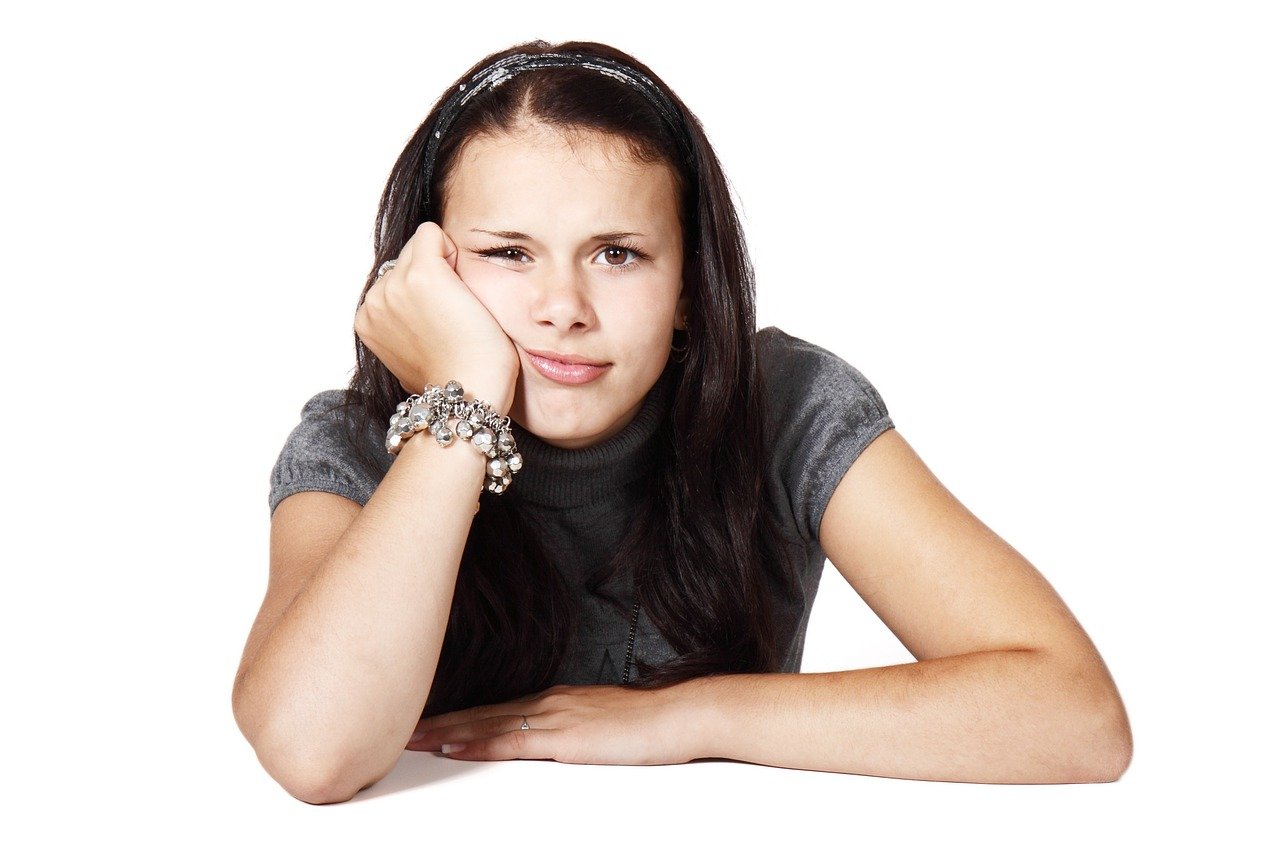 How many credits must be completed to pass 10-12 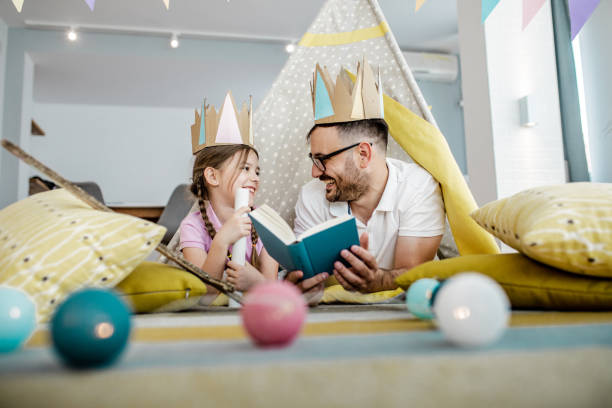 Some reasons why folktales were created and told to younger generations

Questions and Answers for Previous Exams Tests and AssignmentsAugust 3, 2022 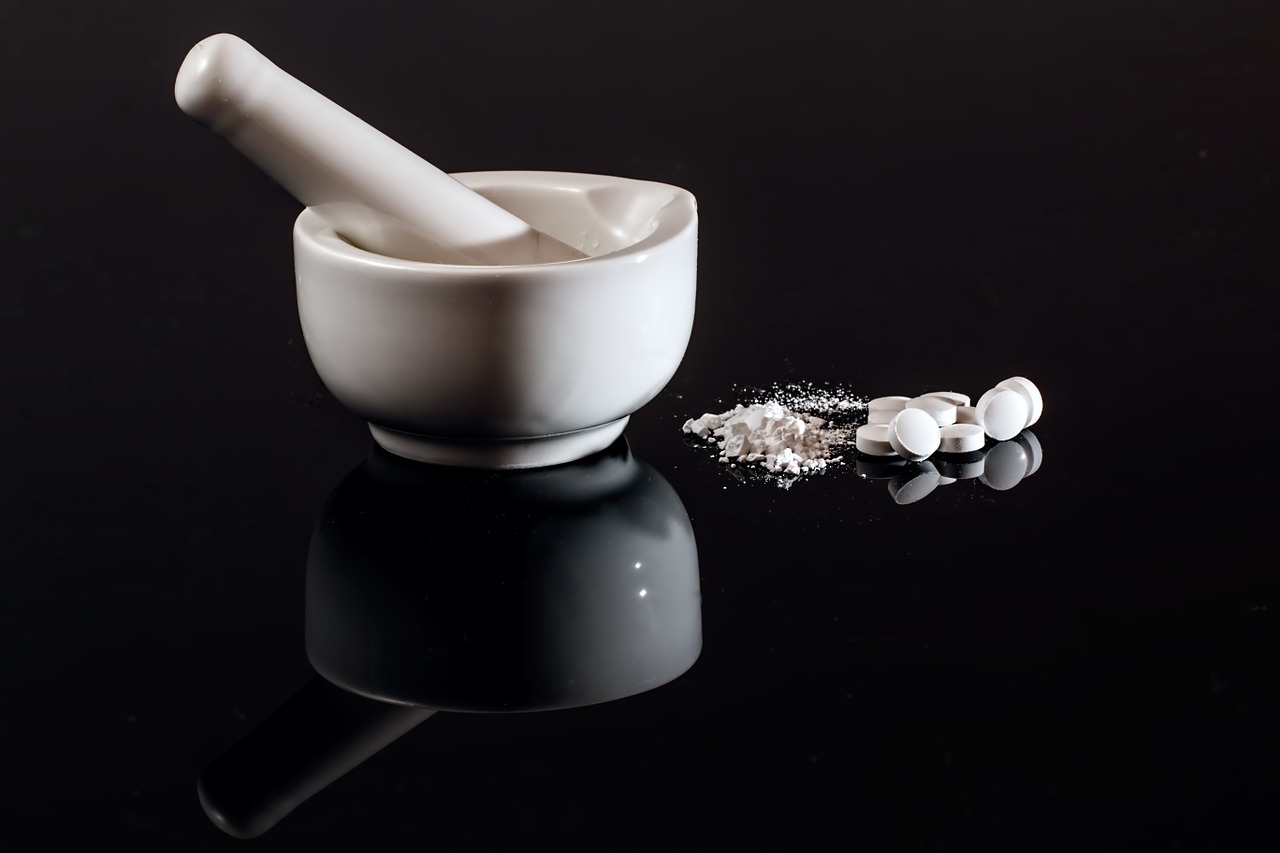