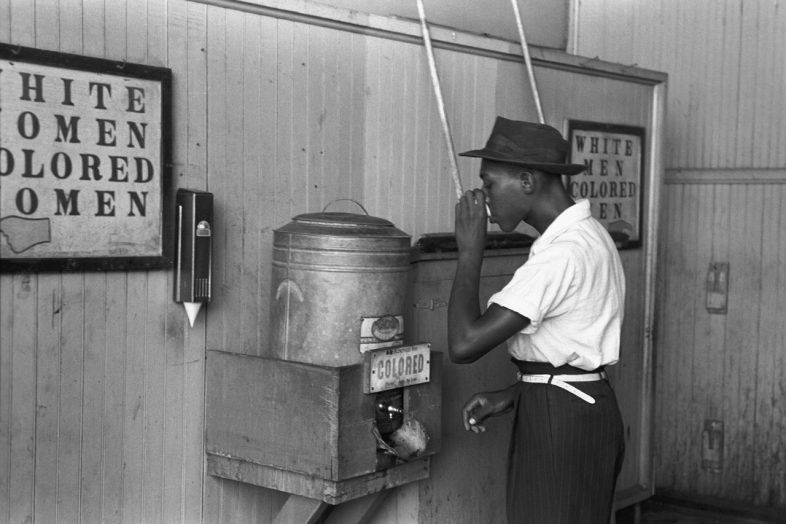 International Resistance to Apartheid – Crisis of the 1980s

AAM disrupted the south african rugby tour to Britain by invading the pitch. STST was to organise supporters to enter the the grounds but if necessary disrupt the game.

Many matches were cancelled,In 1977 the common wealth countries signed the gleneagles agreement which banned south African sports men and women.

The cultural boycott was one of the main aspects of the AAM activities,British musicians refused to perform in south africa, British TV programmes and films could not be shown in south- Africa.

The members of the British actor’s equity’s pledged not to work in South Africa. Oliver Tambo’s son managed to organise artists against apartheid, this boycott managed to bring publicity and awareness to the policies of apartheid. Academic boycotts were one of the successful boycotts of the AAM which isolated south African scholars internationally by depriving them of formal and informal resources. 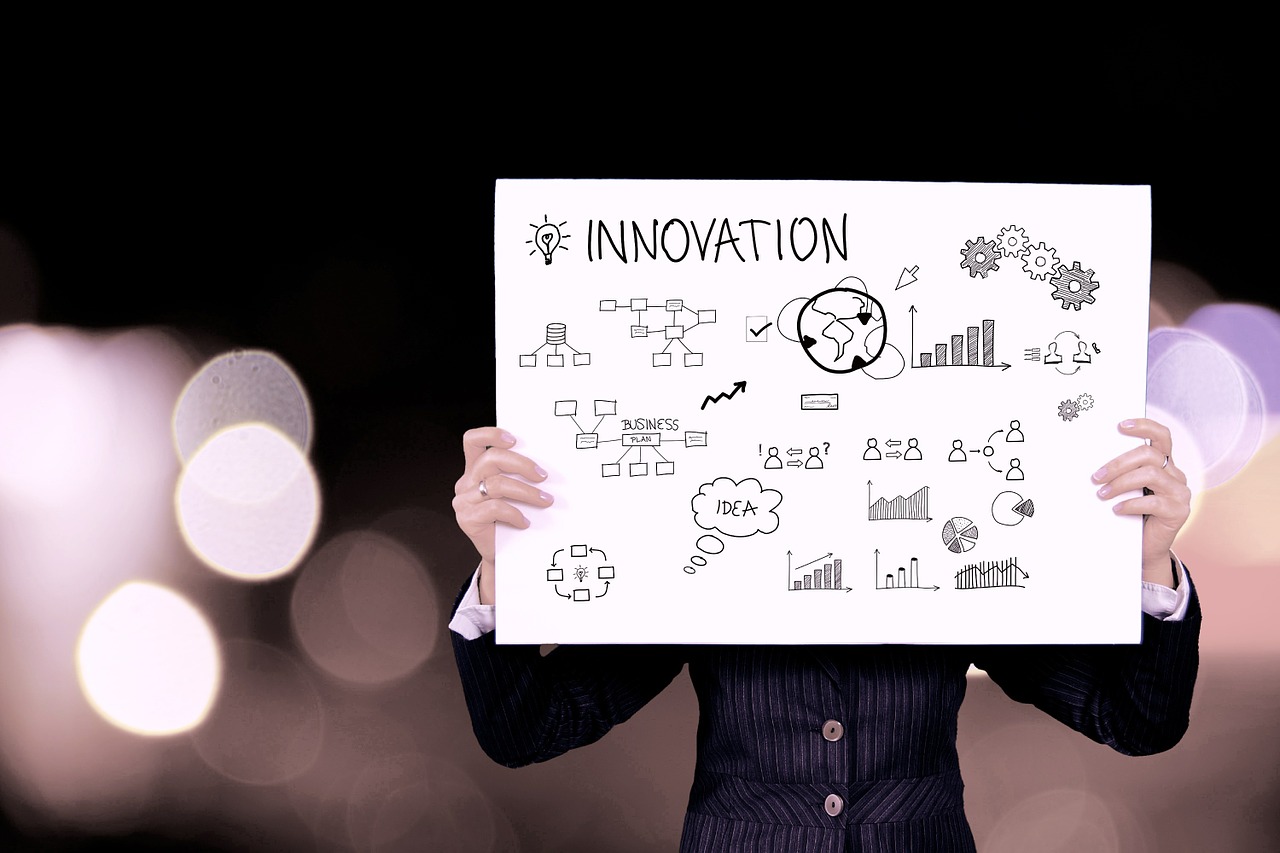 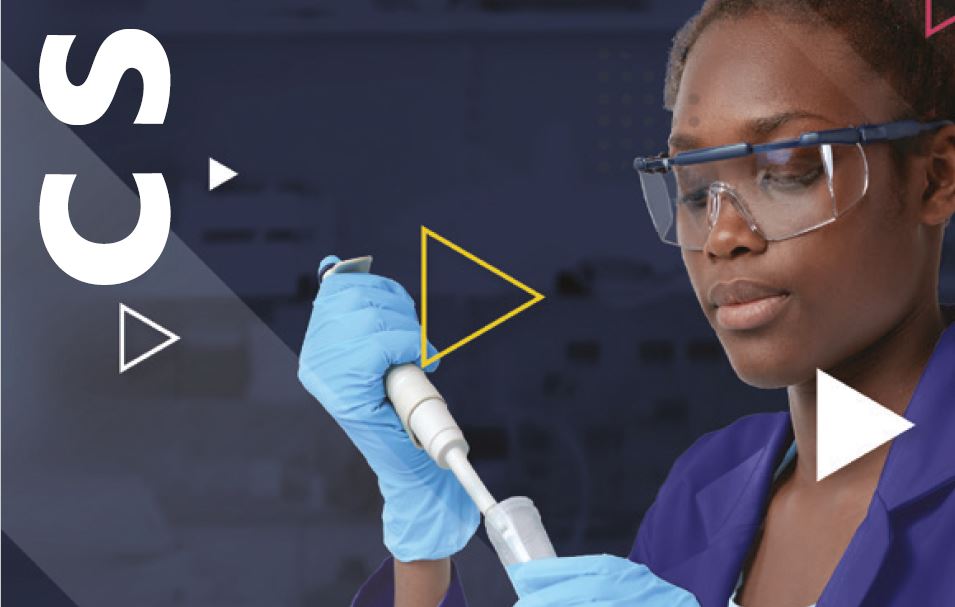