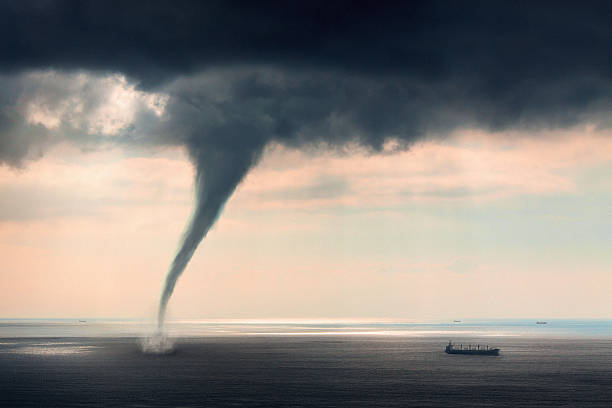 Why do mid-latitude cyclones move from West to East

On this page we will discuss why mid-latitude cyclones move from West to East.

What is Mid-latitude cyclone?

Mid-latitude cyclones are huge weather systems that occur most often during the winter season in the United States. These low pressure areas pop up easily during winter because of the large temperature difference between the equator and the North Pole.

Cyclones can be the most intense storms on Earth. A cyclone is a system of winds rotating counterclockwise in the Northern Hemisphere around a low-pressure center. The swirling air rises and cools, creating clouds and precipitation.

Formation Of A Tropical Cyclone 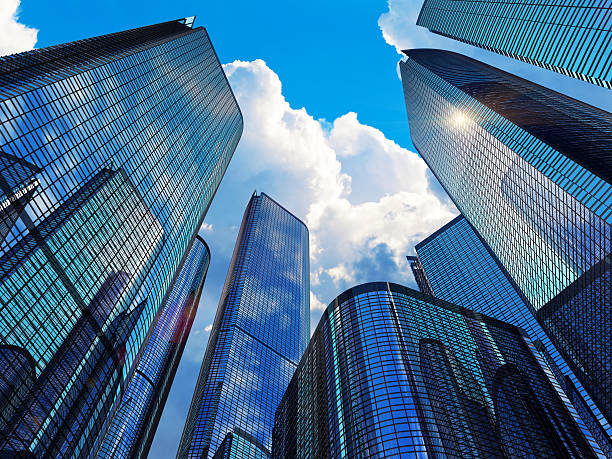 Prev Post
Why are big companies important to a country?