The extent to which media reporting reflects a democratic society 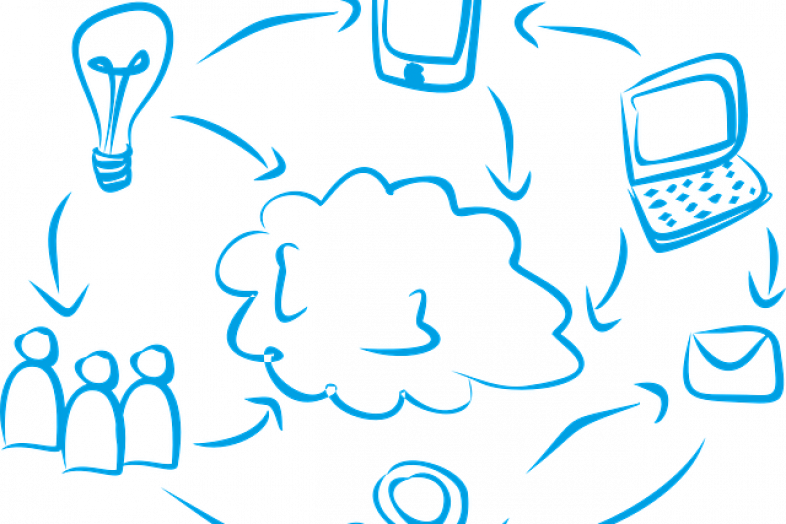 The extent to which media reporting reflects a democratic society ( Grade 12 Life Orientation ).

You can analyse the following information to decide the extent or level to which the media the media reflect a democratic society:

Topics covered in the media

How can topics covered influence the neutrality of the media:

How can position taken influence the neutrality of the media?

How can space allocated influence the neutrality of the media?

How the geographical distribution can affect the media in South Africa? 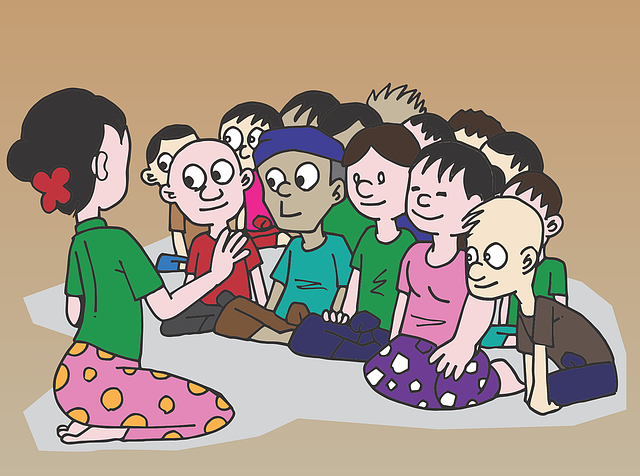 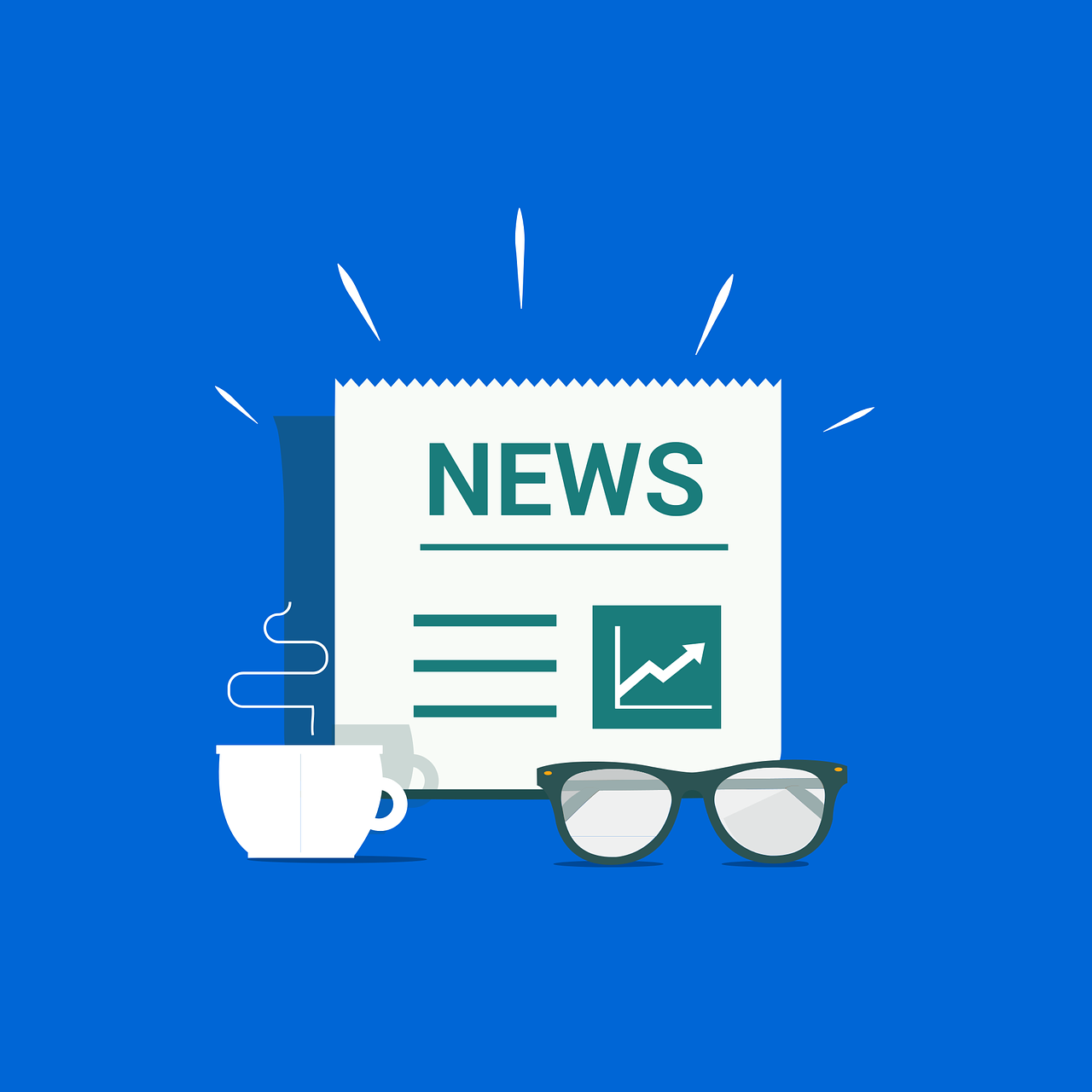 Next Post
How do we explain the difference between fake news and facts?